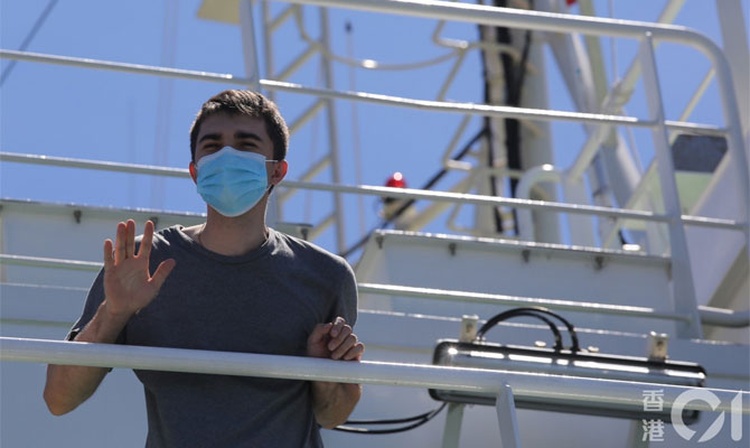 To clarify situation: All seized ships called HK anchorage for crew change, they weren’t supposed to dock and carry out cargo operations. All crews on board were tested, one seaman per each crew was found guilty of positive test. One He Bailiang, head of HK University Infectious Disease Center, said, that situation is very risky, and that all ships calls with sole purpose of changing crews, must be cancelled, because of course, this crew change scheme is endangering everything and everybody, and overall, situation is bloody critical. He Bailiang didn’t miss ships’ photos, taken on Lamma anchorage, where some crew were without masks. Situation is very dangerous, and prone with infection spread risk, said watchful He Bailiang. He Bailiang somehow, didn’t assess situation in general – those crews are on board of their ships for many months, carrying goods, which feed, warm and provide life itself, for all mankind.

Hong Kong authorities already started to panic, so there’s almost no doubt, that the only loophole in this region, Hong Kong, will be closed soon.

So much for your online governmental conferences.
As I see it, there’s only one viable way to return situation to normal (“normal” normal, not “new normal”) – to impose heavy levies on all seagoing imports/exports of all countries, which hamper or ban crews change. But who’s to carry it out?