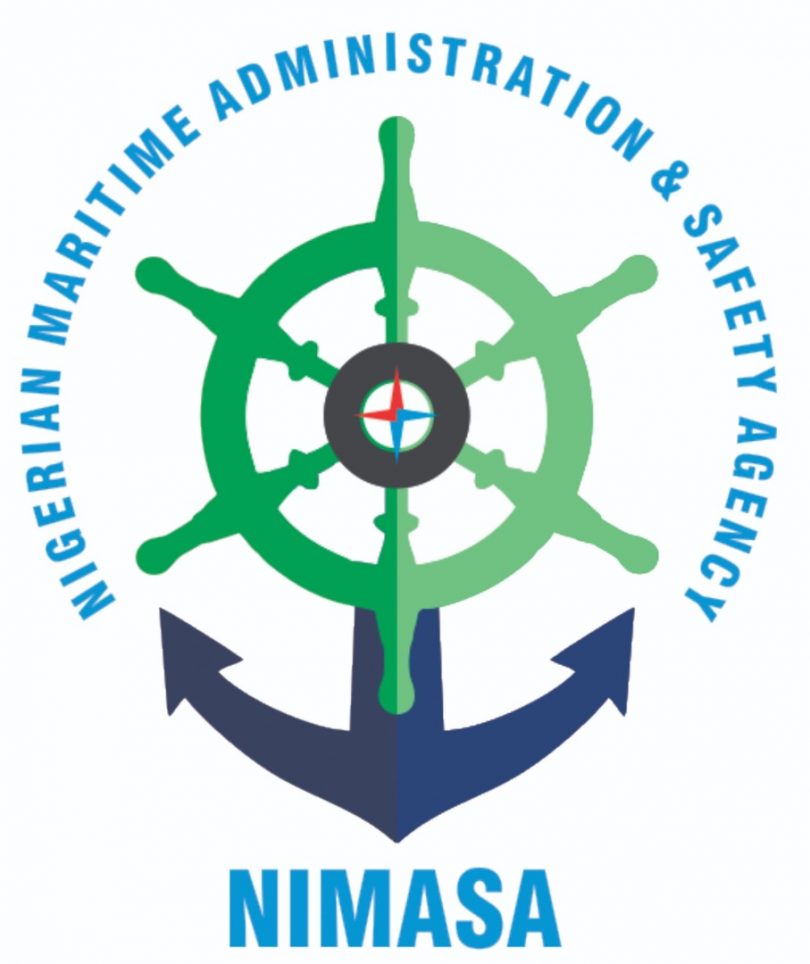 The International Maritime Organisation (IMO}, the specialised shipping regulatory agency of the United Nations, has delivered a glowing appraisal of Nigeria’s effort to stem piracy in its waters and the Gulf of Guinea, commending the country for sending a “strong and valuable message” to the global community. IMO also commended the new Director-General of the Nigerian Maritime Administration and Safety Agency (NIMASA, Dr. Bashir Jamoh, for his brave and dynamic approach to maritime security, in a letter addressed to him by the Secretary-General, Kitack Lim, amid recent arrests and first-time prosecution of suspected pirates under the country’s new antipiracy law.

The Suppression of Piracy and Other Maritime Offences (SPOMO) Act was signed into law in June last year by President Muhammadu Buhari. The law made Nigeria the first in West and Central Africa to have a distinct antipiracy legislation.

Jamoh had told the IMO Secretary-General at a previous virtual meeting following the arrest of some pirates by the Nigerian Navy, in partnership with NIMASA, that piracy in the region was being sustained by powerful foreign collaboration. He appealed for support from the international community to complement the steps being taken by Nigeria towards ridding the country’s waters of maritime crimes.

“I would also like to reiterate my congratulations to the Nigerian Navy on the successful capture and arrest of pirates from the fishing trawler Hailufeng II, and more recently on the rescue of the crewmembers of the containership Tommi Ritscher,” Lim stated in the letter. “Those actions, together with all the other initiatives you highlighted in our meeting, including progress with the Deep Blue Project, send a strong and valuable message to the international community with respect to the considerable efforts your Government is making to curb piracy and armed robbery against ships in the Gulf of Guinea,” he added.

Jamoh had during the virtual meeting bemoaned the adverse effect of foreign collaboration on Nigeria’s antipiracy effort. He said, “The recent arrests of pirates have opened our eyes to a new and even more dangerous dimension to the issue of piracy and armed robbery in our waters, and that is the issue of foreign collaboration. The arrests involved Nigerians and other nationalities, whose identities I cannot disclose because the cases are under investigation.

“Piracy is taking an international dimension. We now know that pirates and other maritime criminals in our waters and the Gulf of Guinea operate with strong backing from powerful international collaborators.

“So we earnestly desire the cooperation of the international community, individual countries, organisations, and individuals to stem the ugly tide of insecurity in our waters.

“We will continue to do our best and update IMO as we make progress with our strategies.”

The IMO Secretary-General reiterated the organisation’s readiness to assist NIMASA in the training of personnel and technical assistance, and also declared his willingness to talk to other member countries to assist in that respect. He said IMO would help to deal with the issue of synergy in laws regarding piracy with other neighbouring countries.

NIMASA had recently improved its collaboration with the Navy and other stakeholders in an effort to change the ugly narrative of piracy and sea robbery in its maritime domain and the Gulf of Guinea. The new collaborative arrangement involves information sharing between NIMASA’s Command, Control, Communication, Computers, and Intelligence Centre (C4i Centre} of the Deep Blue Project, which commenced operations on a 24 hour basis since last year, and the Nigerian Navy’s Falcon Eye to help track and combat criminal elements in the country’s maritime domain. The Deep Blue Project, also known as the Integrated National Security and Waterways Protection Infrastructure, aims to comprehensively tackle insecurity on Nigeria’s territorial waters and Exclusive Economic Zone, up to the Gulf of Guinea.

On the back of the new partnership between NIMASA and the Navy, the country has made record arrests of pirates, with some already facing prosecution.

The Nigerian Navy recently arrested a vessel, MFV Marine 707, which was engaged in illegal fishing in the country’s waters. Ten pirates who had on May 15 attacked and boarded a Chinese vessel, MV HAILUFANG II, off the coast of Côte d’Ivoire and directed it towards Nigerian waters, were also arrested by the Navy.