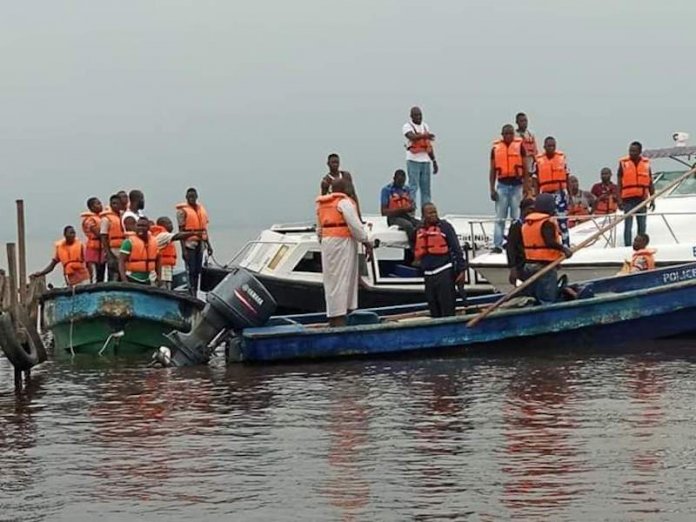 Four persons who were believed to be relocating from the banks of the lower Niger River in Asaba, Delta State, due to the threatening flood in the area have reportedly drowned at Omeligboma camp in Oko, a community in Asaba, the state capital.

The victims, whose identities could not be ascertained at the time of filing this report yesterday evening, were said to be on board the ill-fated boat in an apparent bid to escape the rising flood in the area when the tragedy struck.

The boat conveying ‘fleeing’ residents suddenly capsized, leaving the captain of the small boat as the only survivor as the accident occurred in the middle of the water.

Despite persistent appeals from the state government to residents in areas to relocate to higher areas in the light of the warning from the country’s meteorological and environment authorities, some residents have remained adamant, but apparently relied on wishful thinking that the flood disaster predicted would not happen.

The bodies of the victims were yet to be recovered as at yesterday evening, even as many residents of the areas were becoming more anxious because many houses are being submerged by the ravaging flood.

Few days ago, the Asaba-Ase road leading to several communities in Isoko and Ndokwa areas of the state had reportedly been overtaken by floods, thereby denying residents as well as traders from other parts of the state access to local markets in the area, and forcing people to resort to using canoes and boats.

The state government has, for several months, warned residents in flood-prone areas to relocate as there were no plans for relief camps due to the prevailing COVID-19 pandemic.