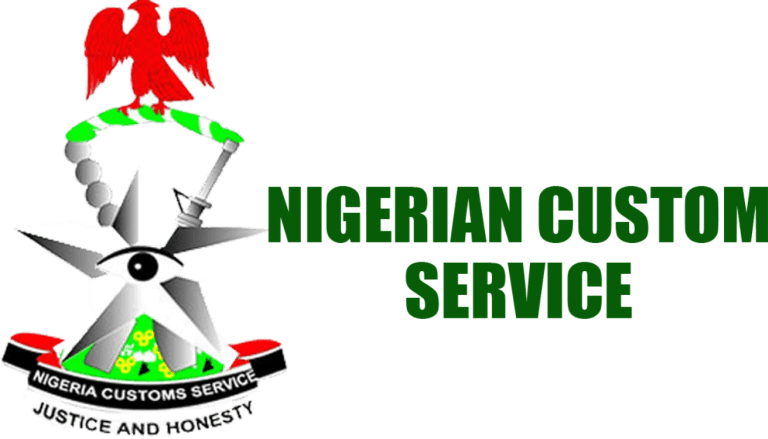 The Nigeria Customs Service (NCS) yesterday insisted that it has abided strictly by the rules governing recruitment, promotion and appointment into its management cadre.

It faulted accusations that the Service was pushing a ‘northernisation’ agenda following recent appointments into the senior management level.

The NCS Spokesman, Mr. Joseph Attah, in a statement, maintained that the country’s six geo-political zones were equally represented at the management cadre.

He said vacancy for new appointment was only made available through retirement, resignation, dismissal or any natural cause, adding that: “When any of the above occurs, such vacancies are filled by new appointments from the zone(s).”

Attah said two DCG vacancies provided spaces for two senior serving ACGs from the same zones of North-east and North-west to be appointed to the rank of DCG.

He said the development had therefore increased the number of ACG vacancies to five, which must be filled from the two zones that had the vacancies.

According to the statement, “Following the seven recent appointments in acting capacity, the service management cadre is currently made up of four officers from the North Central; three from the Northeast and four from the Northwest.

Attah said: “As can be seen above, those who have chosen to impugn ‘northernisation’ or any other sentiments are far from the truth.

“The intention of those promoting this negative narrative is suspicious as the same people did not come out to shout ‘marginalisation’ when due to disciplinary issues, two ACGs from the same zone of North-west were affected by forced retirement and dismissal.

“It is therefore surprising that these people will wish their replacements had come from different zones.”