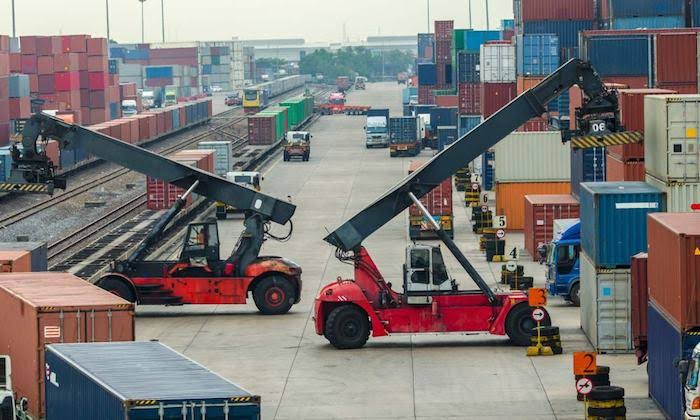 THE Federal Ministry of Transportation has granted the AMES-Edo Inland Dry Port (IDP) provisional licence as port of origin and destination. This thus gives the operator and management full power to commence engagement with investors.

This move was disclosed by the promoter of the Edo IDP project, Atlantique Marine & Engineering Services Ltd, AMES, which said the licence was jointly and formally issued to the state government by officials of the Federal Ministry of Transport and the Nigerian Shippers’ Council during an official visit to the Edo State Government, recently.

AMES-Edo IDP Executive Chairman, Dr. Charles Akhigbe, revealed that much work had been done in the area of investment collaboration to achieve projected capacity.

He added that the port scored four fifth at the last Economic Recovery and Growth Plan, ERGP, held in Abuja.

Akhigbe said Edo State is likely going to be the first to operate a fully integrated IDP, to be complemented with two Truck Transit Parks, TTP, infrastructure, adding that the TTPs are strategically located, one at the Benin Bypass in Edo South and the other at Aviele in Edo North.

Furthermore, he commended the Nigerian Shippers’ Council which facilitated both projects, and especially the Council’s Executive Secretary/CEO, Hassan Bello, who he noted provided priceless support to the projects, and for the government and people of Edo State.

“The NSC boss has done so much for the actualisation of IDP scheme in Nigeria. Since 2017 when the idea of the projects was sown in Edo State, Bello has supported. His support has been so great you will think he is the owner of the investment.

“He visited this state a number of times, and to give it more push, he reopened the NSC office in Benin as an area office, which was closed for several years. During his maiden visit to the State Governor, Godwin Obaseki and the Oba of Benin, he said the Council’s closed area office will be reopened, and it was done within a week.

“When officials match promises with actions, and actions with commitment and sincerity, the only result you can get is progress. He pledged the Federal Government commitment to the commissioning of the Edo dry port, and we are optimistic that we will get there soon,” he said.