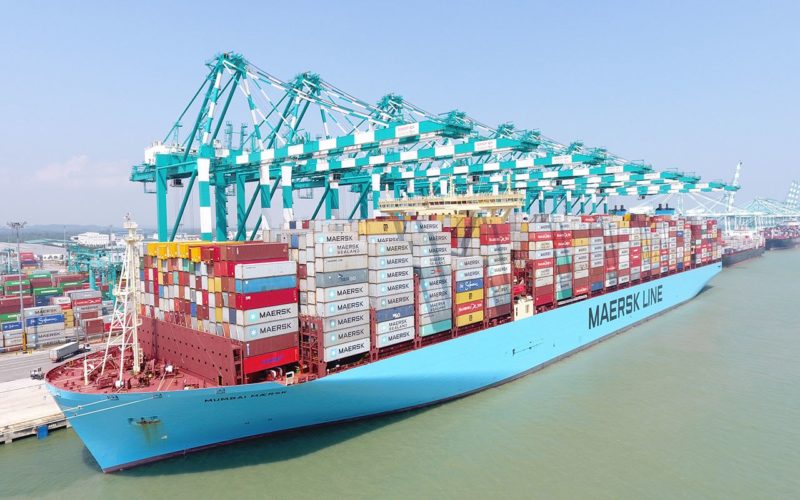 Danish shipping giant Maersk has said that it will now transport ocean cargo between the United Arab Emirates (UAE) and Israel, a further sign of business opening up after the two countries established full ties.

Earlier this month Israel and the UAE signed an historic agreement to normalise relations, marking a big development in economic collaboration and ending a ban on trade between the Gulf Arab state and Israel.

“We have opened up cargo acceptance between UAE and Israel following the lifting of the boycott,” a Maersk spokesman said.

Maersk, the world’s number one container line, said any trade would be for transshipment where an existing Maersk service connecting Port Said in Egypt with the Israeli ports of Haifa and Ashdod would also now link up with container cargo from Jebel Ali and Abu Dhabi in the UAE.

Last week Dubai’s DP World said it was partnering with an Israeli group to bid for one of Israel’s two main ports and to examine opening a direct shipping line between the two Middle East countries.