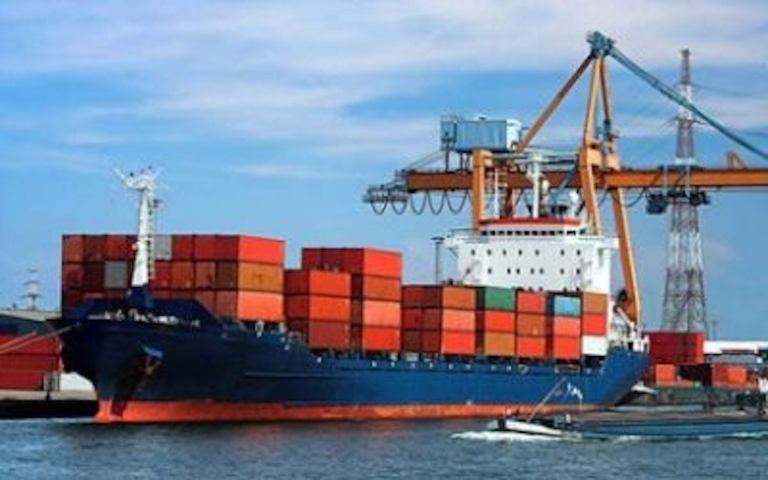 STAKEHOLDERS are divided over the recent meeting of government agencies in the maritime industry to synergise their operations for the optimisation of opportunities in the sector, even as they called for the expansion of the meeting to include critical private sector operators if the objective will be achieved.

The stakeholders noted that the inclusion will help the heads of agencies have first-hand report of the problems in the sector.

Speaking with Vanguard Maritime Report on the issue, immediate past National President of the Association of Nigeria Licensed Customs Agents, ANLCA, Olayiwola Shittu, noted that the move is a step in the right direction.

Shittu explained that he had told the Managing Director of the Nigerian Ports Authority, NPA, Hadiza Bala Usman, when he was still President of ANLCA, that it was important to hold regular consultative meetings with stakeholders.

He stated: “Such a meeting is a step in the right direction. We had suggested to NPA to have a by-monthly stakeholders’ meeting that must involve Customs agents, terminal operators, shipping companies, MAN, and others. It should create a platform for solving the problem in the sector.

“They did not take it seriously then, they waited until the whole system collapsed but we are happy the process for genuinely articling problems facing the industry has commenced.”

Similarly, President of the Institute of Freight Forwarding of Nigeria, IFFN, Zebulon Ikokhide, said that such meeting is not new, stressing that the important thing is the will power to enforce decisions reached.

In his words, “It is not the first time they are holding such meetings, there should be a standing time table; a standing resolution of how operations should be carried out. There should be operational guidelines if not it will be like previous meetings.”