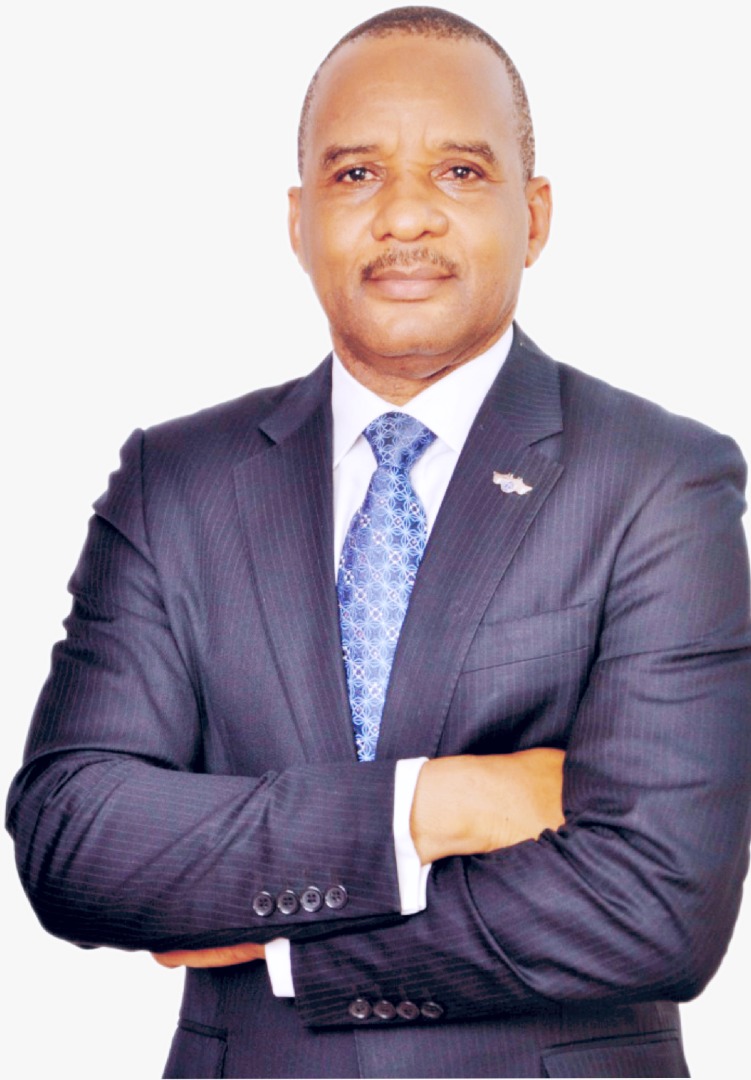 The Director-General of the Nigerian Maritime Administration and Safety Agency (NIMASA), Dr Bashir Jamoh has stated that the N50 billion floating dock acquired by NIMASA is expected to generate N1 billion monthly or N12 billion annually when working on it is concluded.

The multi-billion naira floating dock was acquired by the agency in 2018 as part of its efforts to reposition the nation’s maritime industry to international standard and boost revenue.

Speaking with maritime journalists in Lagos yesterday, as part of stakeholders’ engagement to mark his 100 days in office, Jamoh said the high-profile equipment would generate N1 billion monthly by the time it starts operation.

The NIMASA boss said he was impressed by the projects the agency had facilitated in recent times, adding that the Floating Dock acquired by NIMASA remained a viable project that would generate lots of jobs and revenue for the country.

NIMASA, Jamoh revealed, is partnering the Nigerian Ports Authority (NPA) to get a permanent place for the platform, adding that when it is fully operational it would amount to a very huge revenue earner for Nigeria, “because a lot of vessels would be able to dry-dock in the country.”

He added that NIMASA was working with the Navy, Police, the Army, DSS and other relevant agencies to stem the cycle of criminalities in the nation’s maritime domain.

According to him, NIMASA has also acquired some vessels and other sophisticated equipment that would be a game-changer in the fight against piracy and other maritime crimes on the Nigerian waters, as criminals could be easily reached and stopped.

He said there would be rigorous training for NIMASA staff, who will man the platform, before going into full operation

Meanwhile, sources at the agency told THISDAY that the floating dockyard is lying idle at the Naval dockyard in Lagos pending when the agency would get a permanent location through the NPA to operate it.

According to the source, “initially when the floating dock was acquired, the design was for it to berth in Delta State. However, at that time, there were reports advising to the contrary. There were lots of surveys advising to the contrary; these reports are still there till date. When the agency got there, it was forced to review all the reports submitted to it and make a decision that would serve all interest in the shipping community.