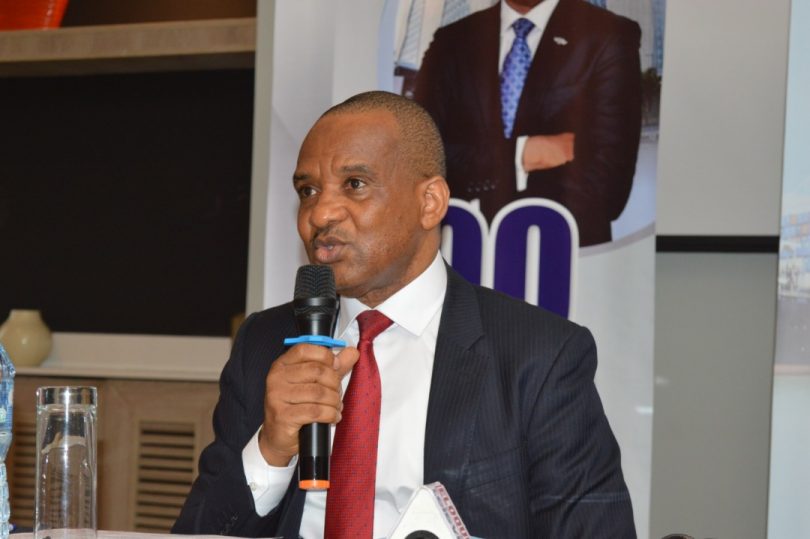 The Director-General, Nigerian Maritime Administration and Safety Agency (NIMASA), Bashir Jamoh, has raised the alarm that Somali pirates are now active in Nigerian waters and the Gulf of Guinea.

Jamoh made the disclosure when he received the new Consul-General of the Korean Embassy, Kang Haenggu, and Ambassador Designate of Belgium, Daniel Bertrand, who visited the agency’s headquarters in Lagos.

A statement by NIMASA spokesman, Philip Kyanet on Sunday, quoted the NIMASA DG as saying that the pirates often navigated through Nigeria’s maritime boundaries, and sometimes came through the land borders.

He said that a maritime intelligence unit established by NIMASA to nip maritime crimes in the bud through identification of early warning signs had revealed a relationship between crimes in the Nigerian maritime domain and the Somali pirates.

“We discovered a correlation between crimes in our waters and the activities of the Somali pirates. They have a means of navigating from the coast of Somalia to Nigeria, through the waters of our West African neighbours. In some cases, they enter through the land borders and commission boats to carry out their activities,” he said.

Jamoh called for South Korean and Belgian investments in the Nigerian maritime industry, particularly in the areas of wreck removal and shipbuilding, as well as assistance in the training and certification of Nigerian seafarers.

The South Korea and Belgium envoys separately acknowledged the security challenges in the Gulf of Guinea and promised to support Nigeria’s efforts to improve security and enhance trade in the Nigerian maritime domain.