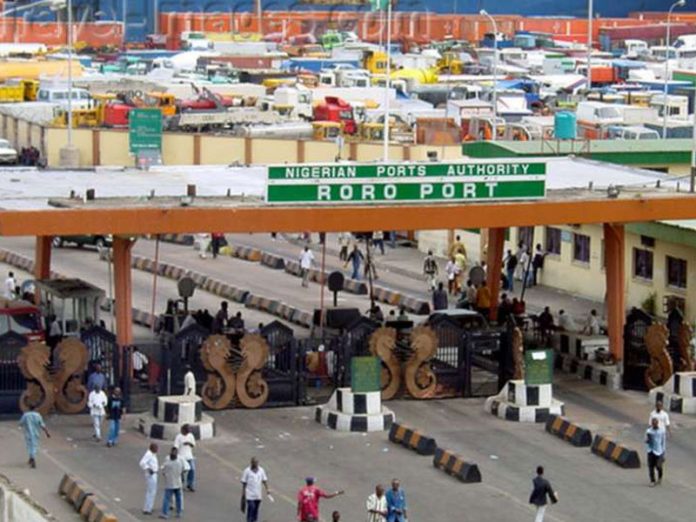 Customs brokers and shippers have decried the difficulties in clearing cargoes at the ports.

The stakeholders spoke at the Maritime Anti-Corruption Network webinar which held Wednesday where they shared experiences on some of the lingering issues.

A Board of Trustees member of the Rivers-Bayelsa Shippers Association, Sam Epiah, stated that the multiple documentation process stalled the process of clearing cargo at the ports.

He said, “We have multiple challenges at the ports which we all know and it is not new to us. Ranging from multiple documentation systems, especially regarding the processing of your Form M and your Pre-Arrival Assessment Report. Sometimes you lodge it at the Customs and it doesn’t fall into the right classification.

“Clearing agents not having the right knowledge will have a lot of challenges. Somethings the Customs may pull out your cargoes from an HS Code classification of products.

“Multiple alert systems from various departments is a problem as well as dealing with multiple agencies when you are transiting out of the port, some of which include the Federal Operations Unit of the Customs and the Strike Force.”

Similarly, Director, Education and Training at the Council for the Regulation of Freight Forwarding, Alban Igwe, said the creation of bottlenecks at the ports put the country at financial risk.

He said, “If we continue to create bottlenecks at the ports, the country is put at risk. The World Bank looks at how countries are competitive as far as international trade is concerned.

“They call it Logistics Performance Index. Nigeria’s rating shows that the country is less competitive and we are losing cargoes to Cotonou.”

Igwe said Nigeria was retrogressing in the ease of doing business and its LPI had continued to drop significantly.

He added, “The difficulties in clearing cargoes at ports falls on the freight forwarder and we are at a very big risk. Nigeria needs to address its Logistics Performance Index if it wants to compete internationally.”

He called on the government to enable ease of business that would support 24-hour port operations.

National Vice-President, the Association of Nigerian Licensed Customs Agents, Kayode Farinto, said the revenue targets given to the NCS by the government had made freight forwarders pay more.

He said, “Government is culpable for giving Nigeria Customs targets. This arm-twists freight forwarders into paying more even after they have declared their cargo. Seventy per cent of delays in the ports is caused by Customs. You meet taskforce at different levels of clearing.”

Farinto who proposed full automation of the process, asked for an attitudinal change to the process of cargo clearing by the relevant agencies involved. He also berated the Standards Organisation of Nigerian for subjecting importers to illegitimate payments.