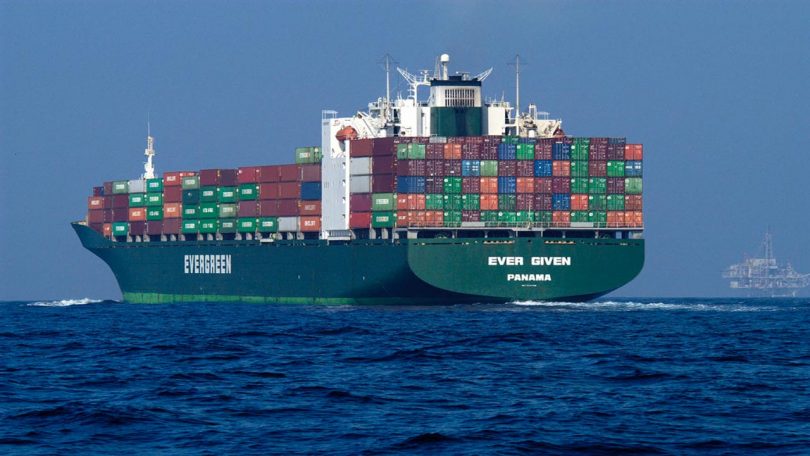 Global economy at risk with 400,000 sailors stuck aboard vessels or in port

The international shipping industry has warned of a threat to global trade from a mounting crisis on board merchant vessels, with up to 400,000 crew stranded either at sea or at home by travel restrictions because of the COVID-19 pandemic.

One German-owned tanker last week refused to sail unless replacement crew could be brought in, said industry executives and union representatives, amid concerns over rising fatigue and safety.

The fear is that others will follow after June 16, when emergency extensions to the labour agreements governing seafarers’ contracts expire. Many crew have worked several months beyond their contracts, exceeding regulatory limits, and ship owners, unions and captains have sounded the alarm over safety.

“It’s a ticking time-bomb,” said Guy Platten, secretary-general of the International Chamber of Shipping, representing ship owners and operators. “You cannot keep working people indefinitely. Some have been on their ship for more than a year. The longer this issue goes on the greater risk to the supply chain.”

Maritime transport is the engine of globalization. Around 80 per cent of world trade by volume is carried on vessels that range from container ships to fuel tankers and dry bulk carriers, according to the United Nations Conference on Trade and Development.

However, the smooth operation of the freight trade is being hindered by travel restrictions. These bar crew from disembarking to return to their home country, or from travelling to a port where their ship is waiting for a crew change.

Many seafarers are also struggling to obtain entry or exit visas, while the suspension of commercial flights increases the difficulties in moving crew around. Those affected make up more than a fifth of the 1.8m seafarers who crew the world’s 96,000 commercial vessels.

Last month, the International Maritime Organization published a 12-step protocol for safe crew changes. But governments have been slow to implement them and the number of crew stranded at sea was rising on a weekly basis, Platten said.

The industry is now calling on governments to create “safe corridors” that would allow free movement of 1.5 million commercial seafarers. These include designating seafarers as “key workers” who can travel without restrictions when leaving or joining a vessel, creating safe areas in airports for their transit, and accepting official maritime documents as proof of identity.

Rajesh Unni, chief executive of Synergy Marine Group, a Singapore-based ship manager that supplies crews for many commercial ships, said some governments had taken action, such as in the Netherlands. “But it is too little and too slow. We need government to understand these are essential workers,” he said. “If we have to ensure supply-chain continuity we must also look at the welfare of seamen.”

“There is an urgent need to establish safe corridors between key countries such as Philippines and India and key crew change hubs around the world. We need solutions and global collaboration now,” said Henriette Hallberg Thygesen, Maersk’s fleet and strategic brands chief.

In the U.K., which has given seafarers “key worker” status, industry has called on Jeffrey Sterling, former chairman of the shipping line P&O, to raise their concerns with Boris Johnson, prime minister.

Not only was this a pressing humanitarian issue, he said, but the smooth operation of the global merchant fleet was a crucial factor in the recovery of the world economy. Britain is “a great maritime nation. We must take the lead,” Lord Sterling said.

Under maritime rules, a seafarer is allowed to spend 11 months at sea. But some have now been at sea for up to 15 months, said Jim Scorer, secretary-general of the shipmasters’ federation, IFSMA.

“Some of these people are dangerously tired,” he said. Captains could be found criminally culpable if they sailed a vessel where concerns of fatigue had been raised.

Steve Cotton, secretary-general of the International Transport Workers’ Federation, said that after June 16 the labour agreement could no longer be extended to allow workers to remain at sea well beyond their contracts. “We won’t tell seafarers they have to stay on board. If they want off, we will assist them getting off.”